Ladies Night Out: Paddle and a Picnic
July 22, 6 – 8:30 p.m.
Need a ladies night out? Head to Ivy Creek Park for a one-of-a-kind experience with your besties! Enjoy nature while kayaking or canoeing on Clemmons Lake. Finish it all off with a peaceful picnic by the water. Food will be provided. Make sure to register by July 20. Learn more at www.lynchburgparksandrec.com. 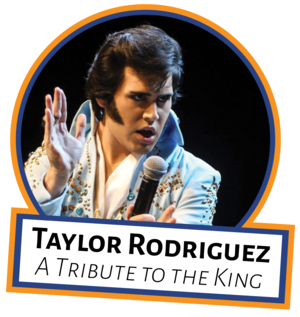 Taylor Rodriguez: A Tribute to the King
July 23 & 24
Spend an evening with the King, Elvis Presley! Taylor Rodriguez has been dubbed one of the top five Elvis tribute artists in the world and his versions of country, rock ’n’ roll, and classic hits will have you dancing in your seat! This performance is a part of Endstation Theatre’s Summer Festival and will be held at the University of Lynchburg Pavilion. Learn more at www.endstationtheatre.org. 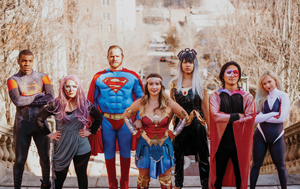 Hero Day
July 31, 10 a.m. – 2 p.m.
Grab your friends and family (and your cape, of course) for Wolfbane Productions’ Hero Day, a celebration of all your fictional and nonfictional favorites. The Blended Soul Food Truck will be on site. Learn more at wolfbane.org. 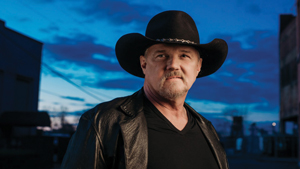 Trace Adkins
August 9, 8 – 10 p.m.
Country singer Trace Adkins is making his way to Lynchburg! The Louisiana native has produced hit after hit for his fans, while accumulating Grammy nominations and CMT and ACM awards. If you are a country fan, you will want to be at the Historic Academy Theater for a performance for the ages! Learn more at academycenter.org. 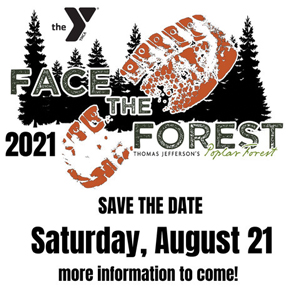 Face the Forest
August 21, 7:30 a.m.- 12 p.m.
This 5K obstacle course run through Poplar Forest will have you flipping tires, climbing walls, balancing teeter-totters, and braving through mud with your team of friends or family members. All entry fees go to support children’s educational programming at Poplar Forest and the YMCA’s campaign to provide resources to family and youth in the community. Learn more at poplarforest.org. 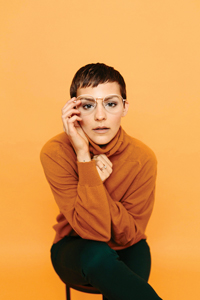 We knew her when…
Liberty University graduate Jane Marczewski (aka Nightbirde) was the talk of the town in June as she appeared on “America’s Got Talent” and got the coveted Golden Buzzer from judge Simon Cowell. She also moved the country to tears with her incredible optimism in the face of fighting cancer.

We have covered Jane’s story through the years—first in our September/October 2014 issue (she was even on the cover) and then again in July/August 2019, “The Resurrection of Jane,” after the singer-songwriter returned to Lynchburg and talked about fighting breast cancer.

On the show, Jane told the judges she still has traces of cancer in her body and also revealed she has a 2% chance of survival: “But 2% is not 0%” she explained, adding that “it’s important that everyone knows I’m so much more than the bad things that happen to me.”

Jane’s audition song, “It’s OK,” made it to the top of the Apple Music chart and a hashtag for her is trending: #seejanewinAGT. The live shows for AGT begin on August 10 and run through September 15. 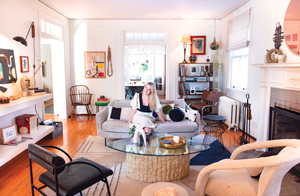 Moving on up!
Local celebrity Mary Catherine Garrison will be taking her acting talents to new HBO comedy series “Somebody Somewhere.” She will play the role of Tricia Murphy, the co-owner of a hometown store in Kansas. The show is currently in production in Chicago.

Garrison has plenty of Broadway and television credits to her name already, including her recurring role in, “Veep,” an HBO political satire. She has called Lynchburg home since 2017 after moving to the Hill City with her husband and son.

We featured Garrison and her home in the March/April 2019 issue of Lynchburg Living. “The Creative’s Haven” highlighted her eclectic and artistic style. The actress also makes original ceramics, paintings and jewelry.

Speaking about her new gig on Instagram, Garrison said: “If I had sat down and drawn up the EXACT perfect dream job it would be *exactly* this show. … Do dreams actually come true?????!!!”